Capital One Center's Celebrate Pride campaign was in partnership with SMYAL– a local LGBTQ+ nonprofit which benefits youth in transition. Highlights included Drag Bingo Night at Starr Hill Biergarten, the Gay Men’s Chorus of Washington cabaret performances at Capital One Hall, and the Virginia “Love Letters” installation at The Perch.

Proceeds from Starr Hill’s “Love is Love” merchandise, The Watermark Hotel, Wren’s specialty cocktail, and Nothing in Between’s rainbow manicures were donated to SMYAL, with over $5,000 of funds raised.

Capital One Hall was thrilled to host the Gay Men’s Chorus of Washington in The Vault on June 26th. The talented cast pictured above bestowed upon the crowd an incredible performance as they paid tribute to the music of African American artists and composers from the early 20th century.

Thank you to all who made our inaugural Celebrate Pride Month a success! 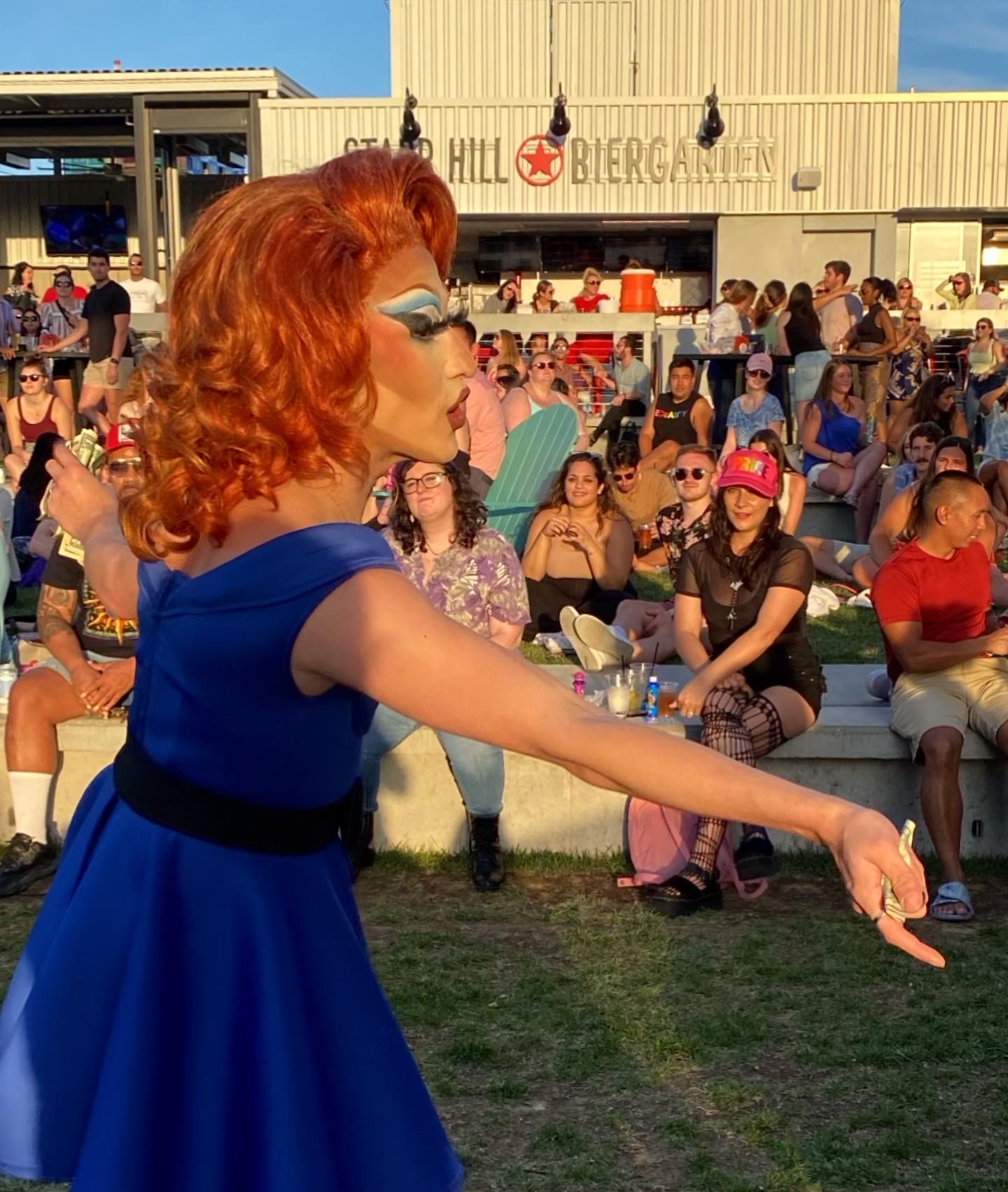 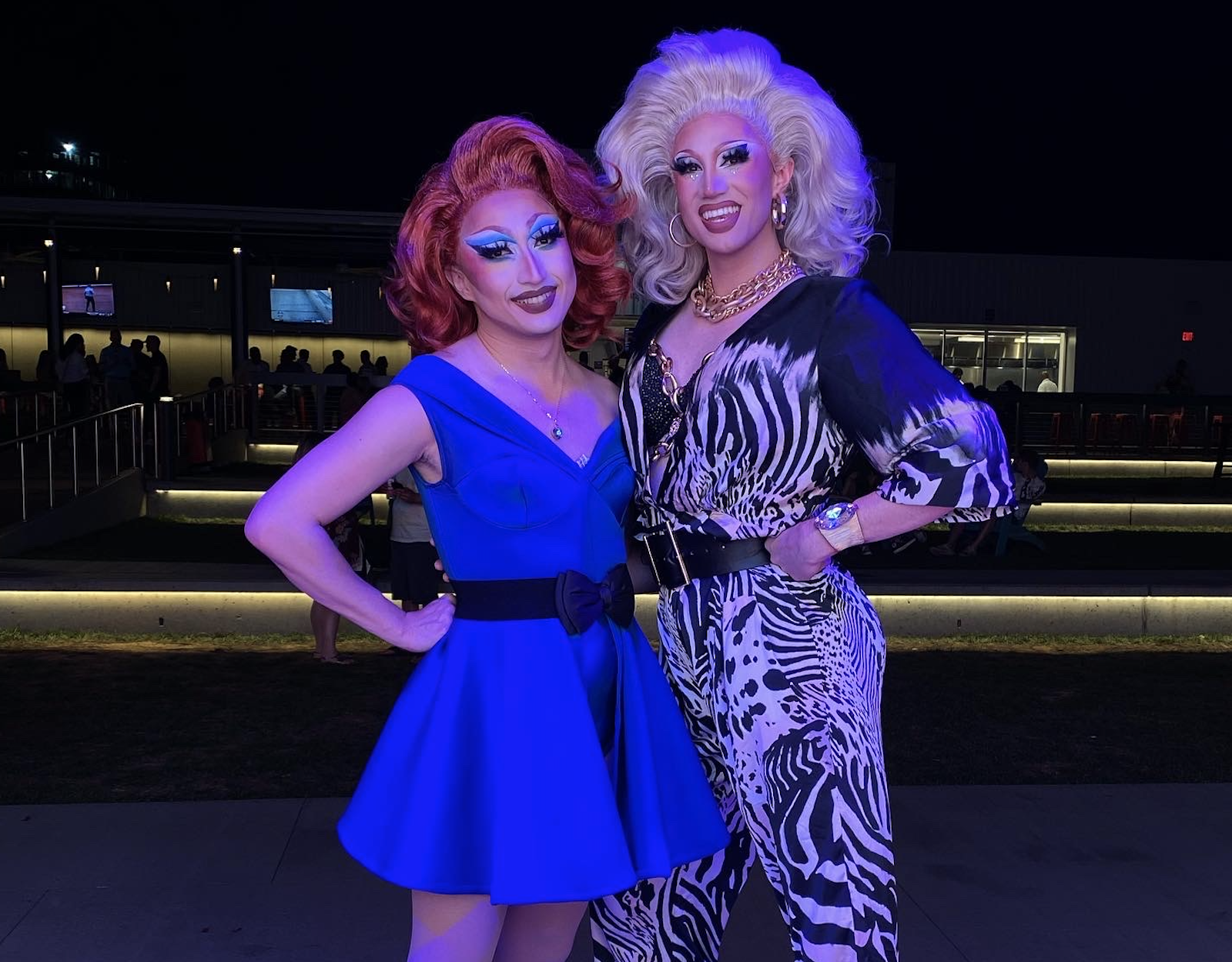 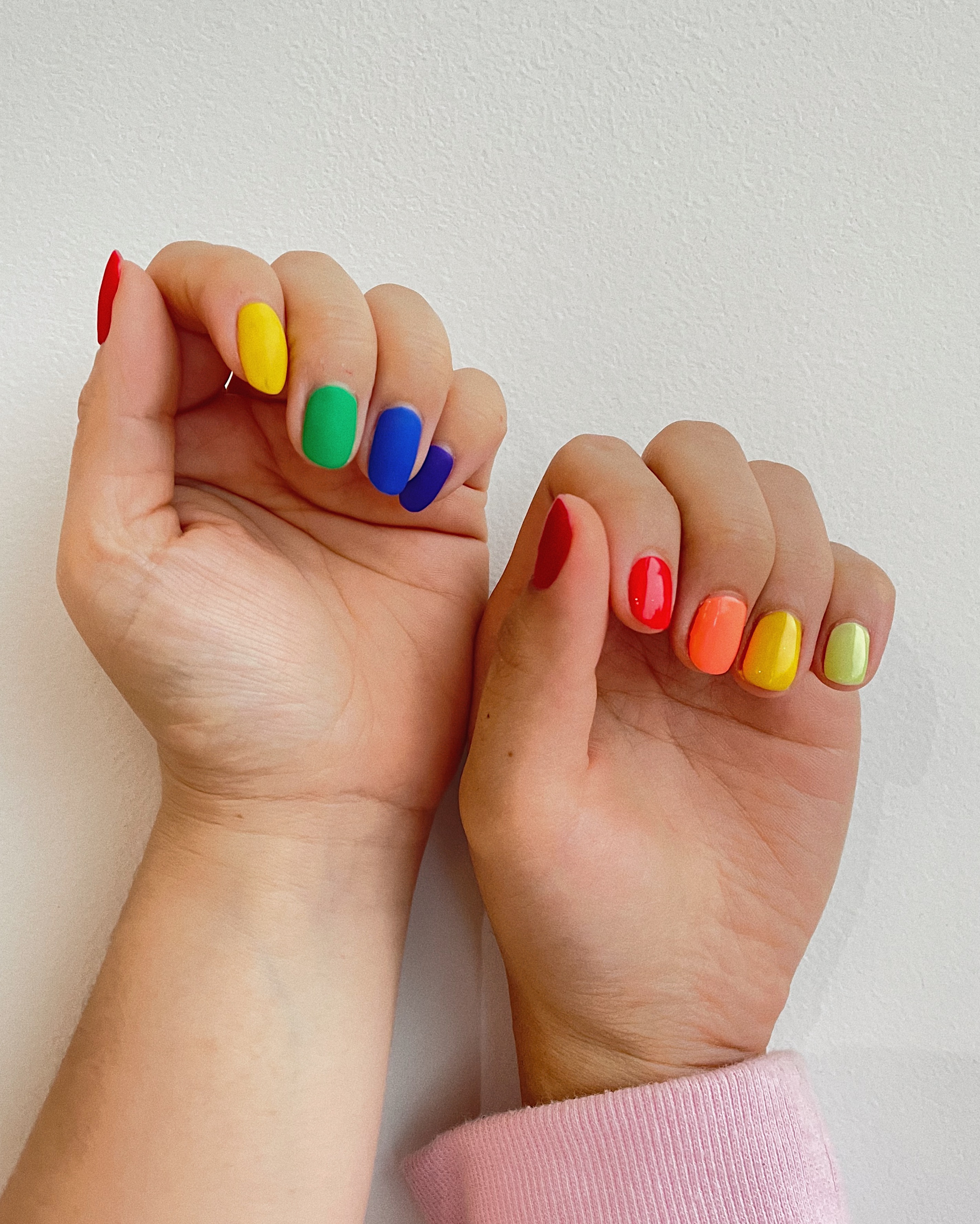 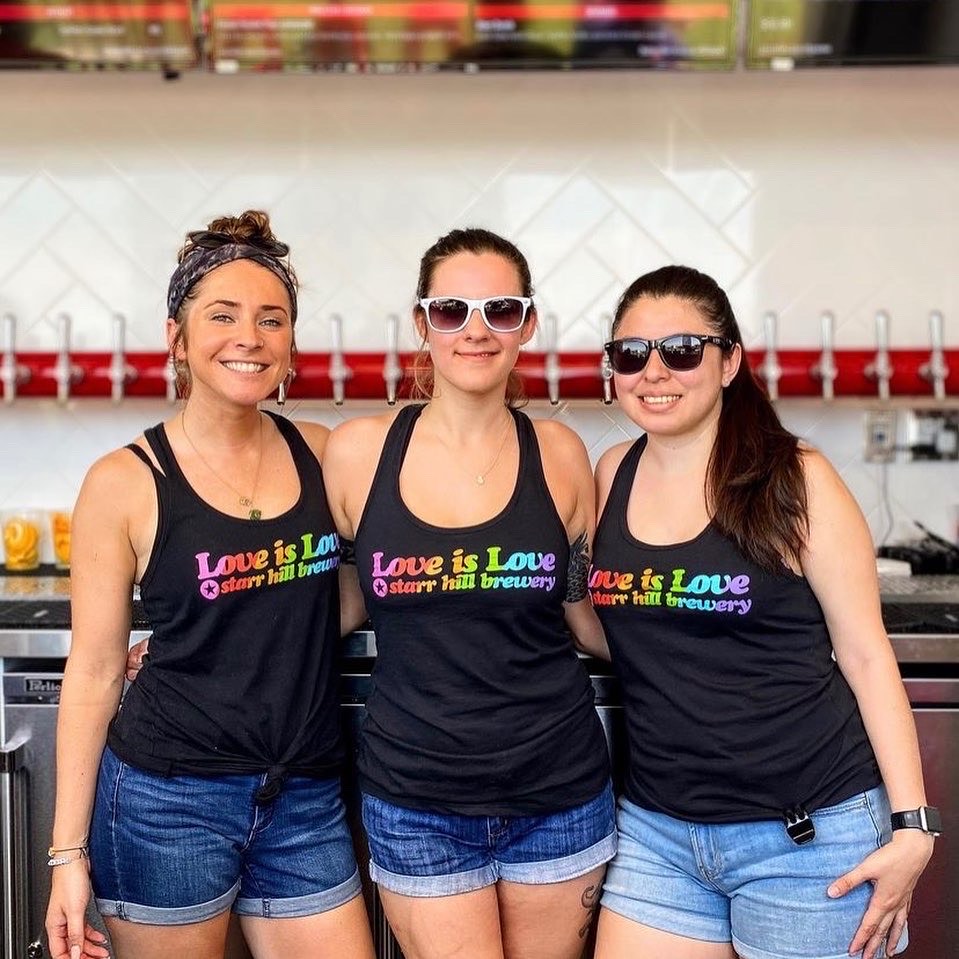 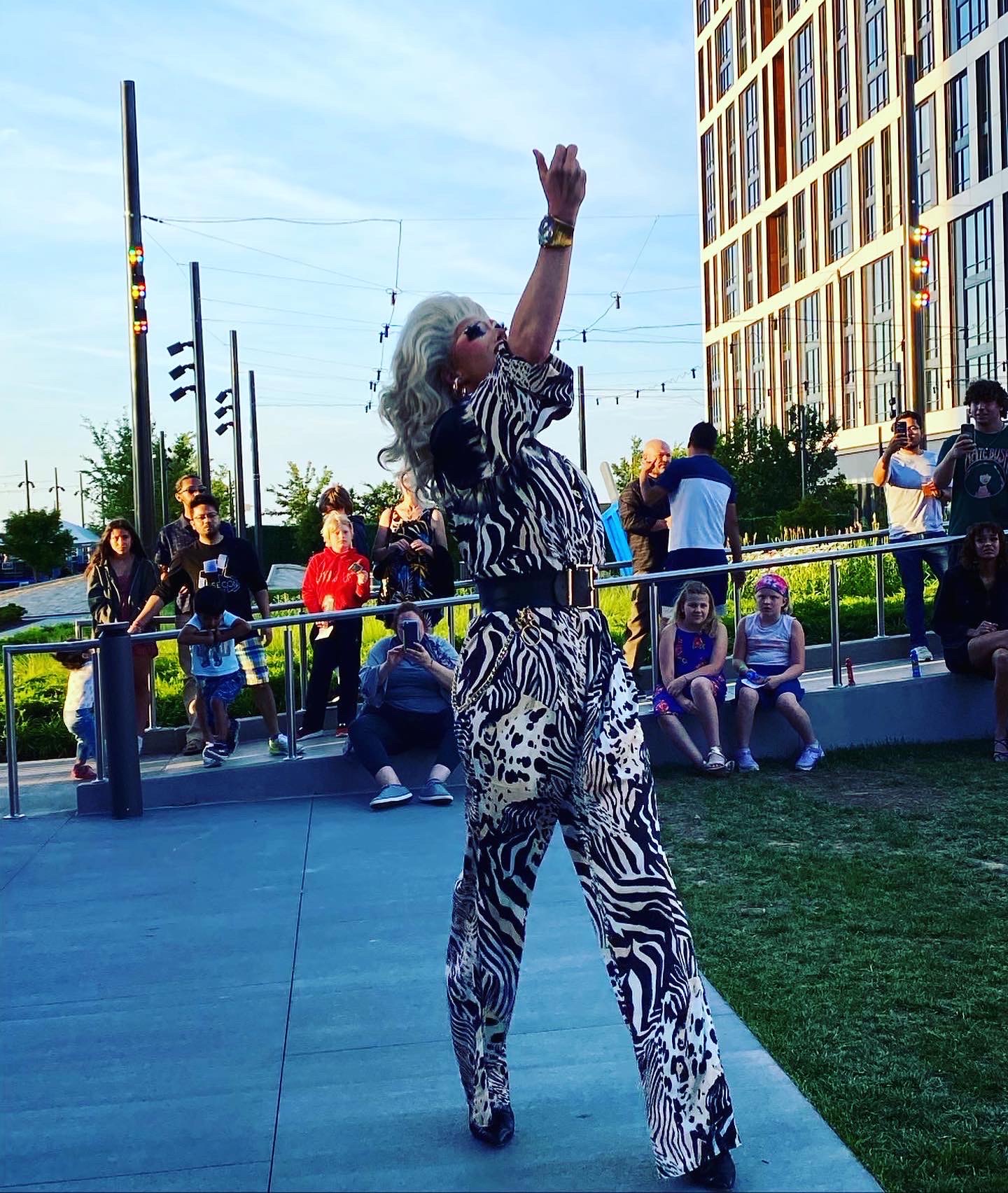 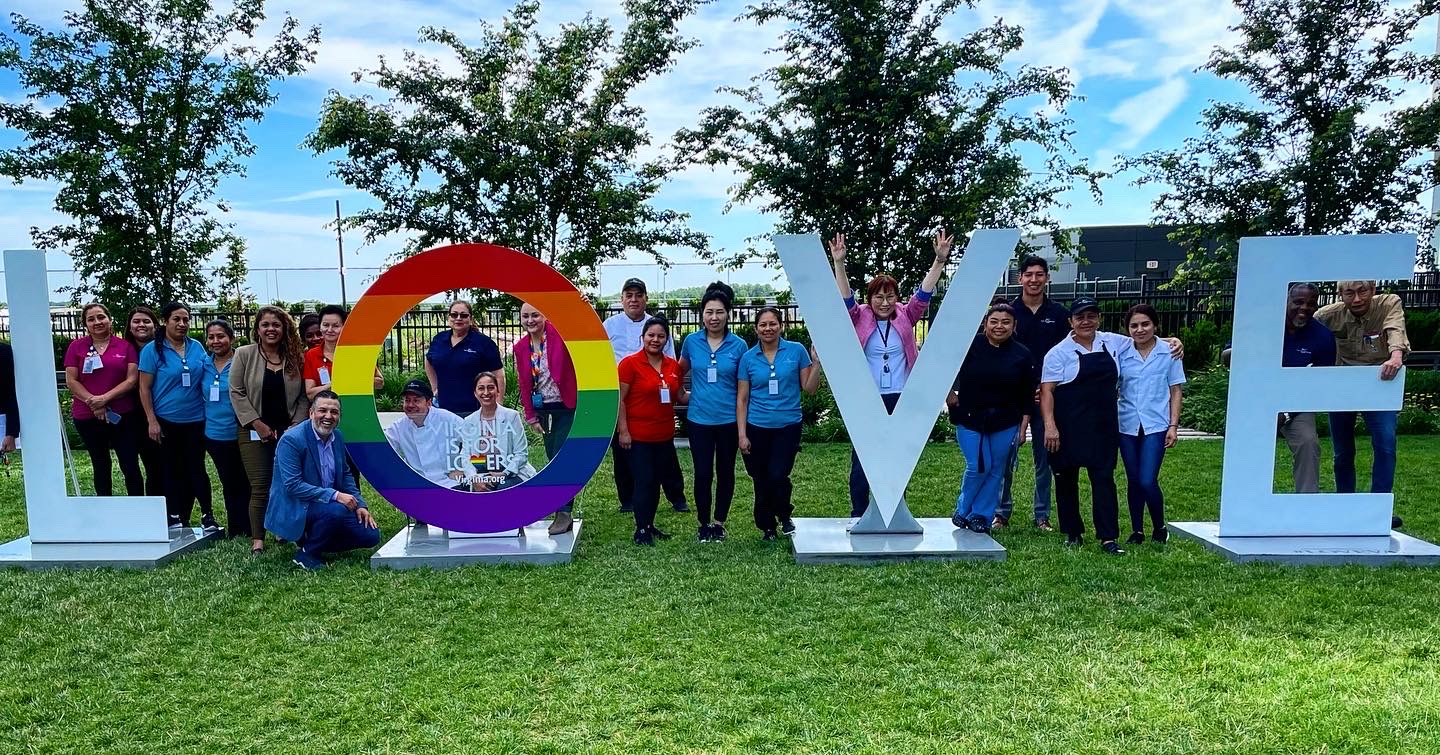 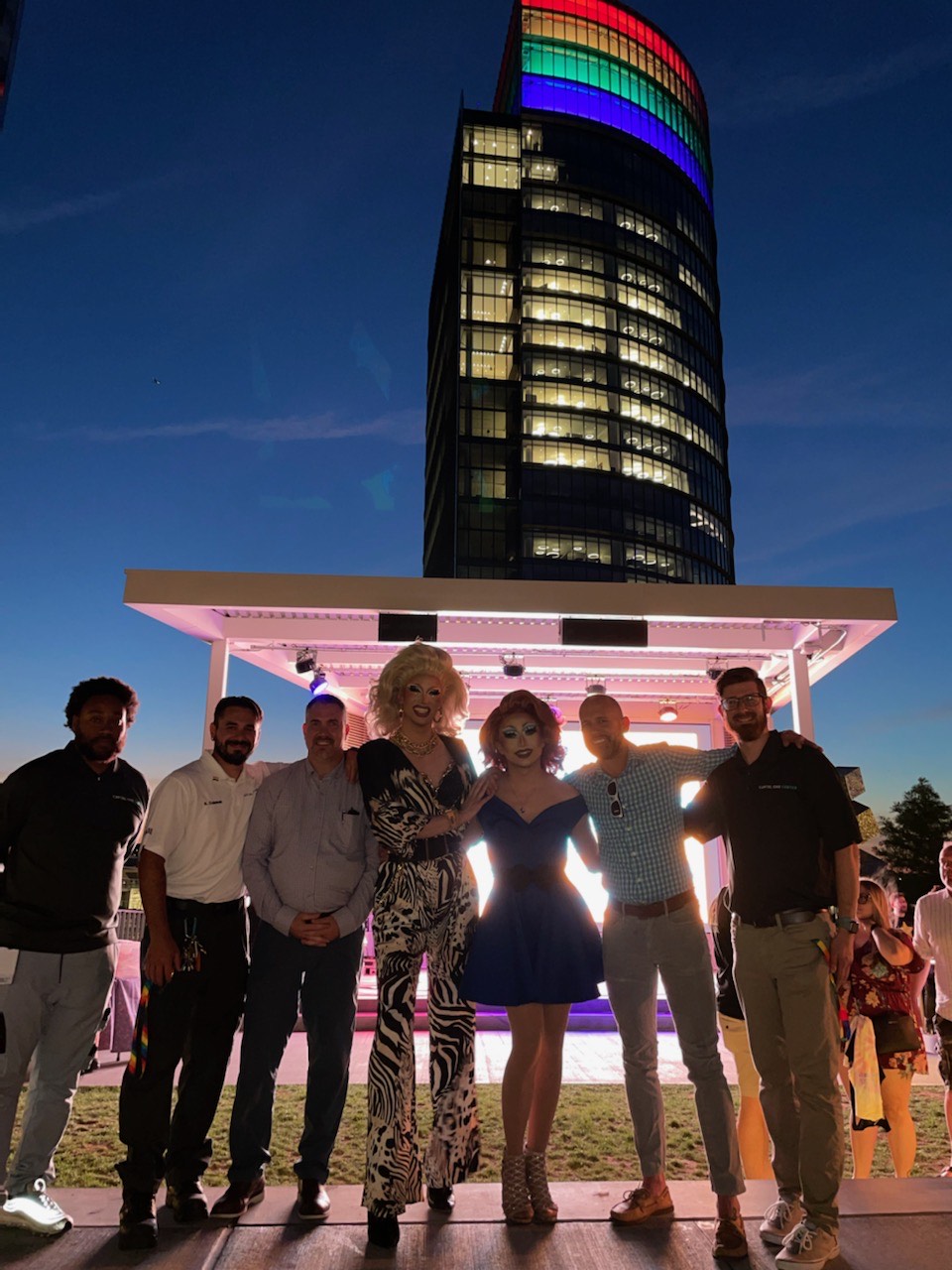 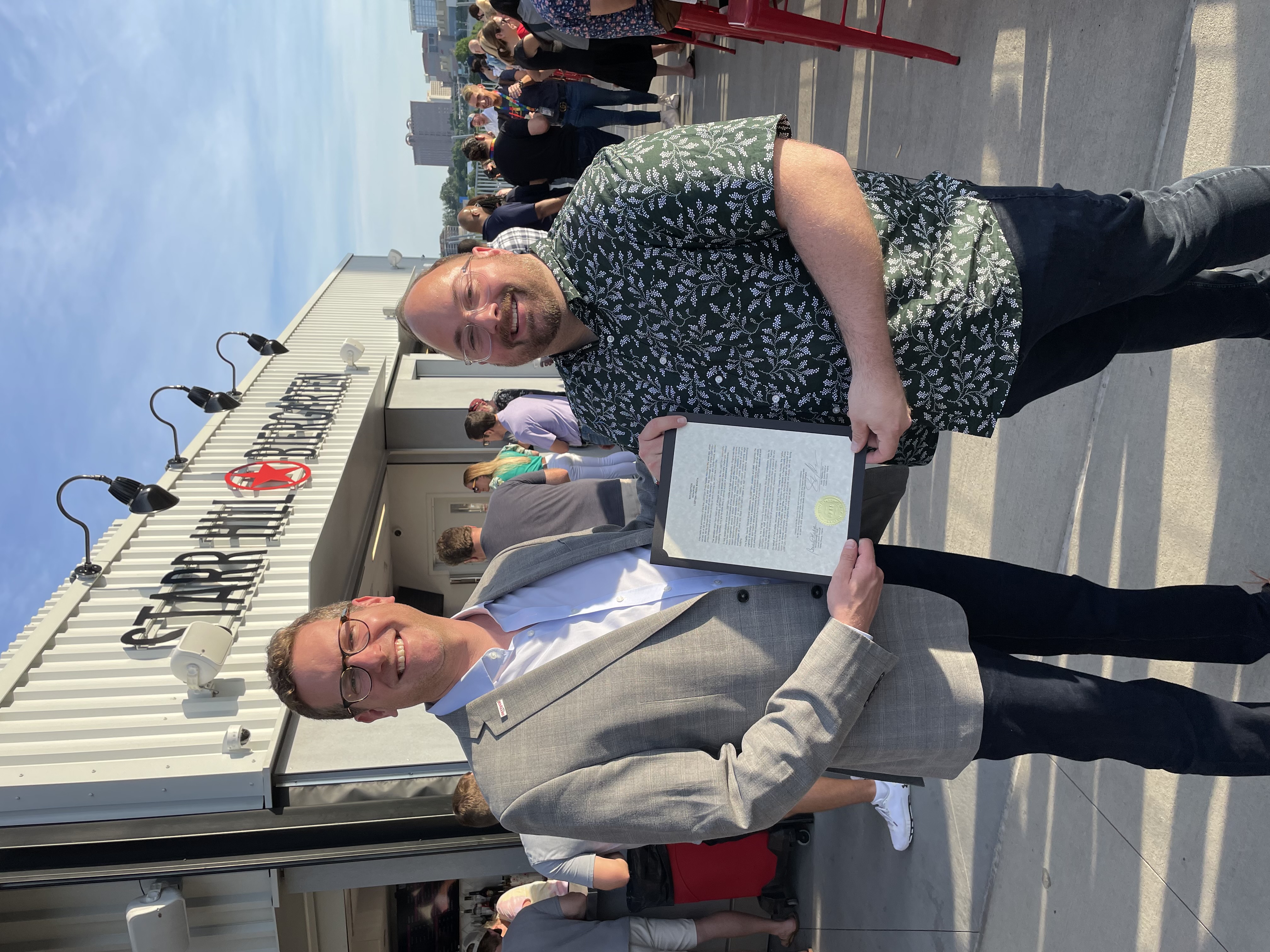 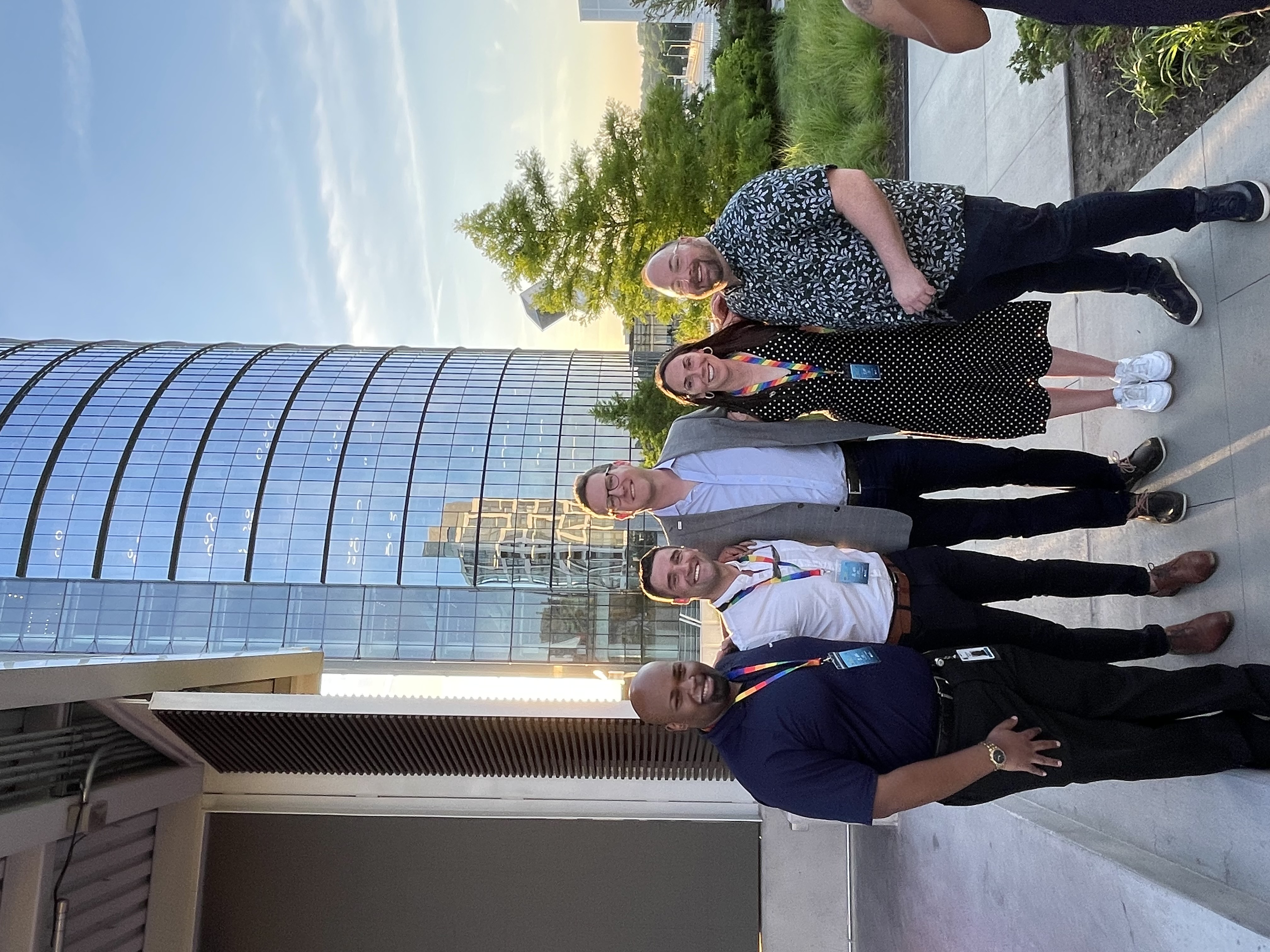 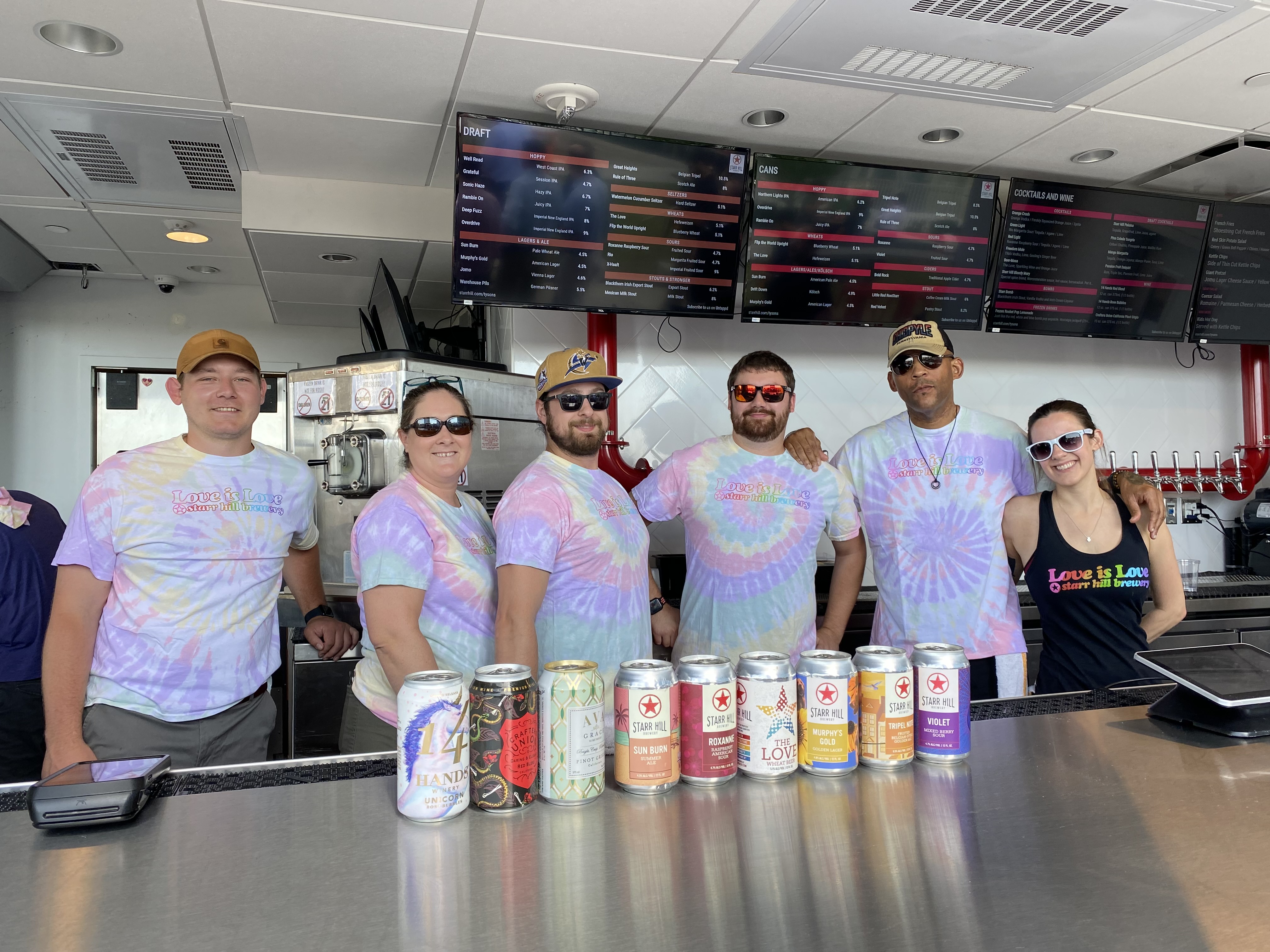 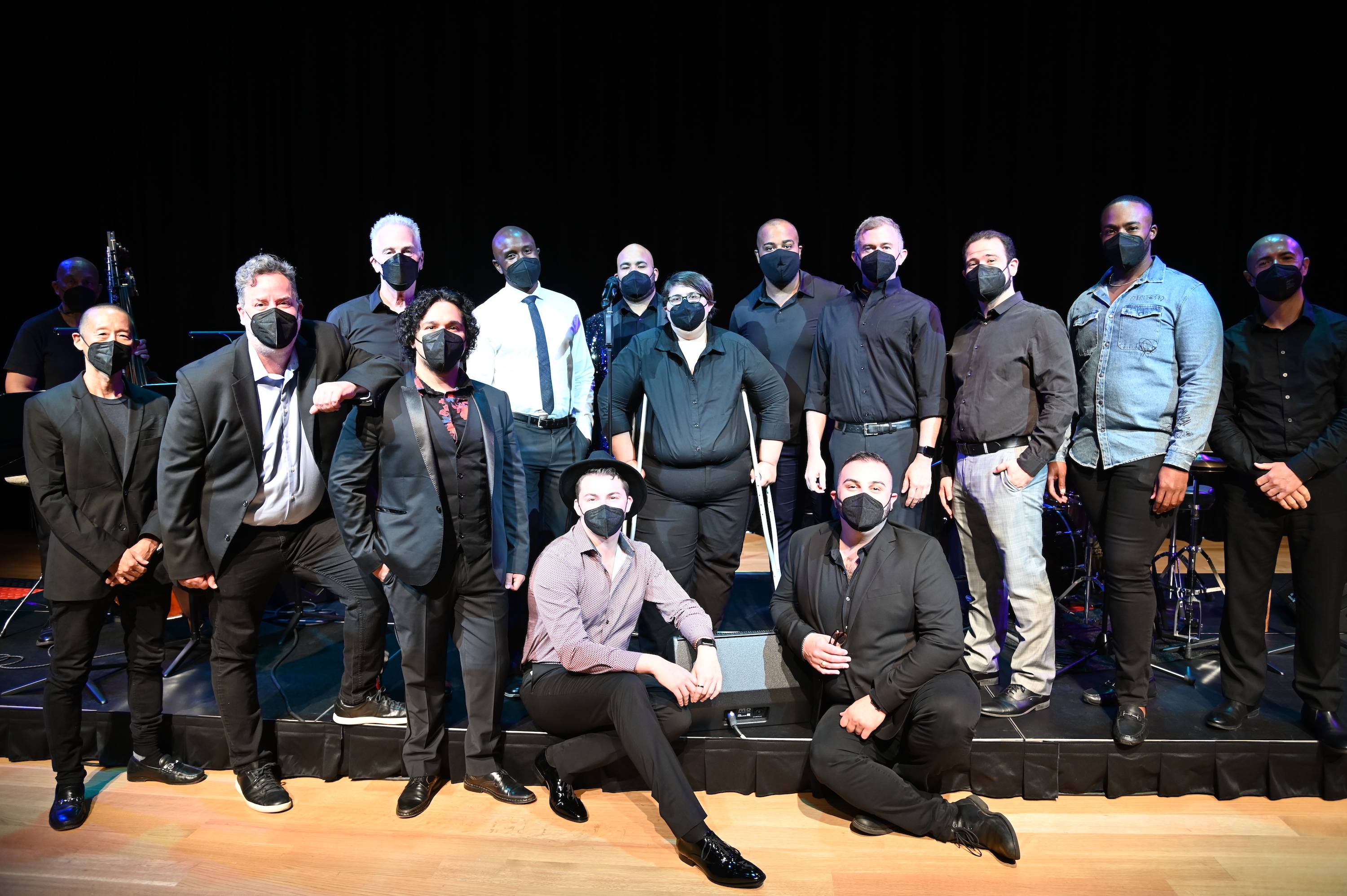 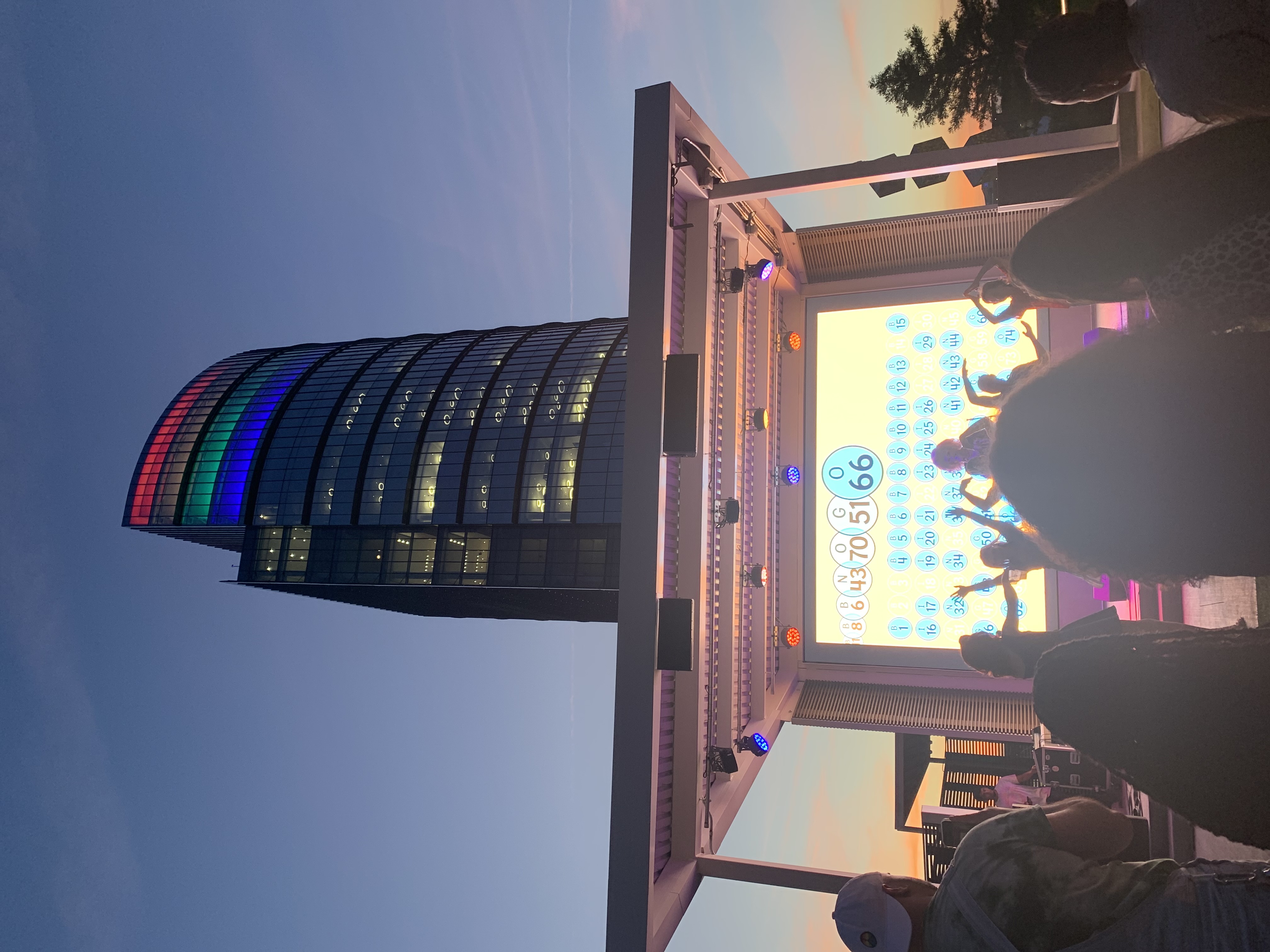