Urban designers know that green spaces and public art help define a place and provide a sense of community. So why not combine both? That’s precisely what the Capital One Art Program thought when it commissioned environmental sculptor Patricia Leighton to create the Echo Green (all 2022), three metal cubes that support blooming vegetation at Sculpture Park at Capital One Center.

Inspired by her bucolic upbringing in Scotland and European Neolithic and Megalithic sites like England’s Stonehenge, Leighton makes public artworks out of the natural environment and its surrounding vegetation. Her earthwork installations engage themes of timelessness and mystery.

To create the final site-specific work of art, Leighton often culls indigenous materials from a particular site and related archival materials from libraries. Her artwork ranges from large-scale modifications of the landscape to traditional sculptures, like the Echo Green series–three stainless steel cubes filled with vegetation–currently installed at Capital One Center.

Leighton’s Echo Green are three tilted cubes balanced atop metal frames, visually and contextually elevating nature. The living vegetation in each box is a variety of sedum and succulent plants that change with the seasons. In their location at Capital One Center, the continuously regenerating sculptures evoke themes of environmental fragility and the interdependence of nature and culture.

The Echo Green series is ultimately a celebration of nature.

Based in New York City, Patricia Leighton has been making art for over three decades. Leighton earned her BA from Edinburgh College of Art, Scotland, and her MA at the University of the Arts Poznań, Poland. She is the recipient of many awards, including a grant from the Pollock-Krasner Foundation as well as travel and fellowship awards from the Scottish Arts Council. Leighton has completed public art projects throughout the United Kingdom, Europe, Asia, and the United States, including a major Land art commission at the U.S. Border Station in Roosville, MT, for the General Services Administration's Art in Architecture Program. 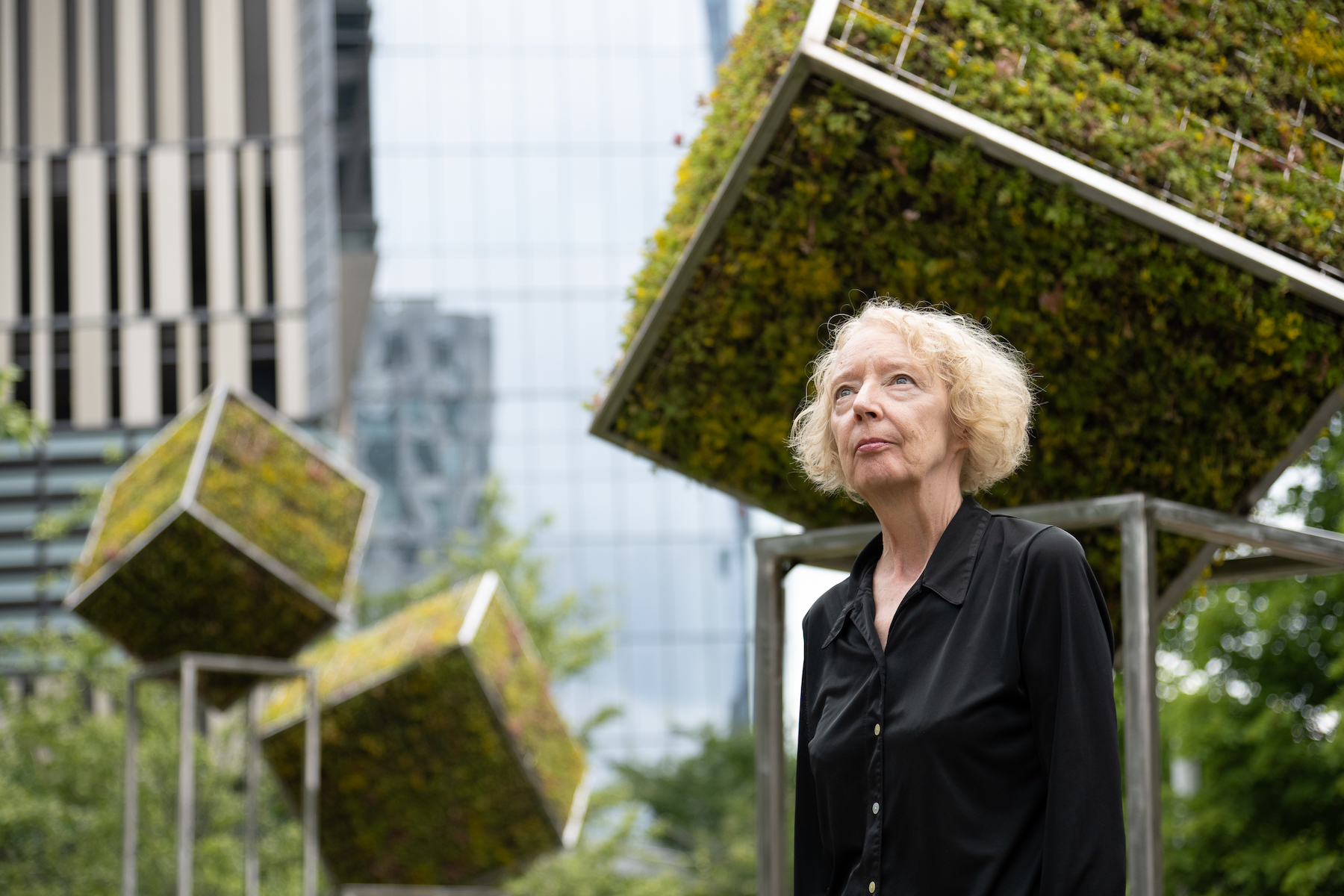 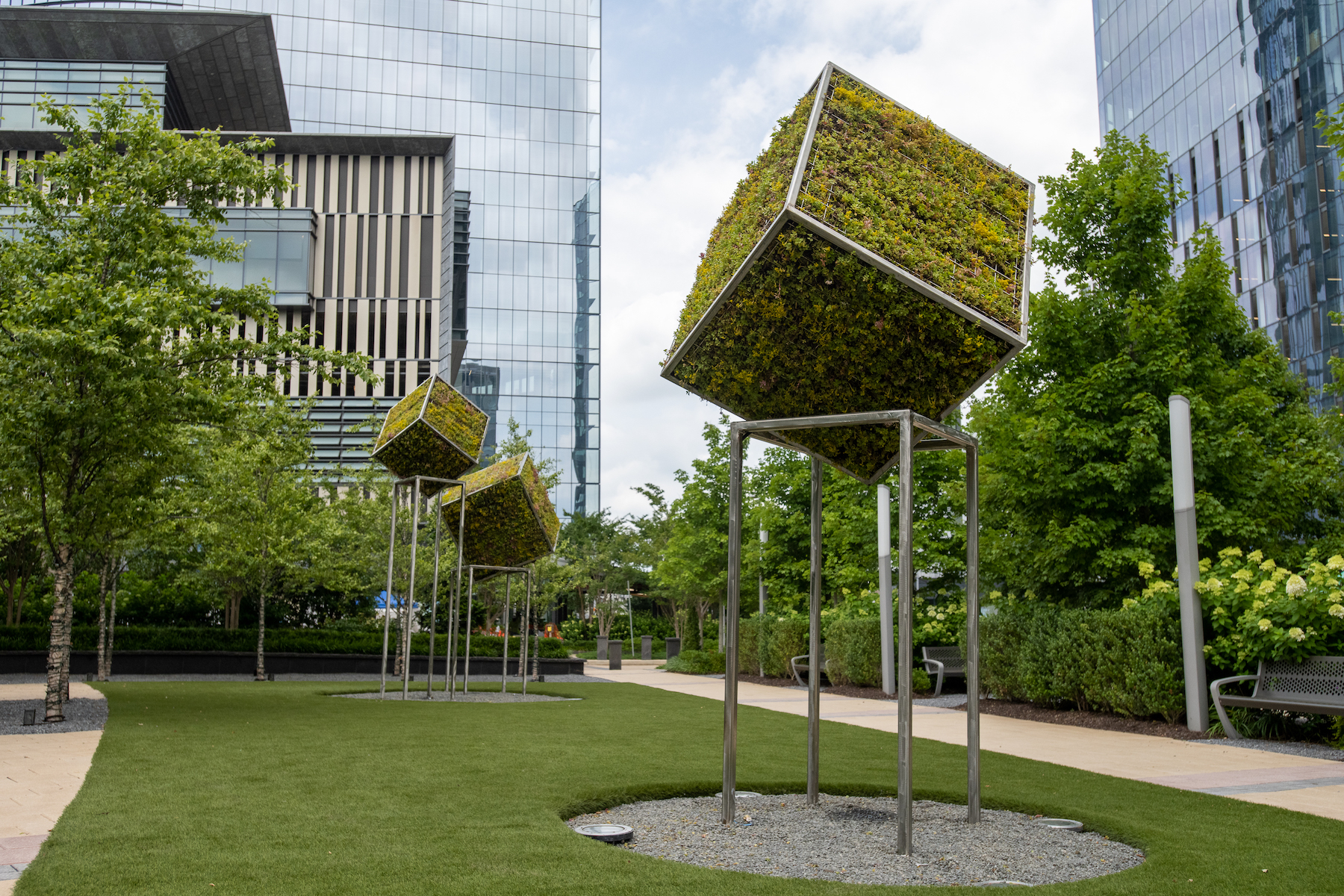 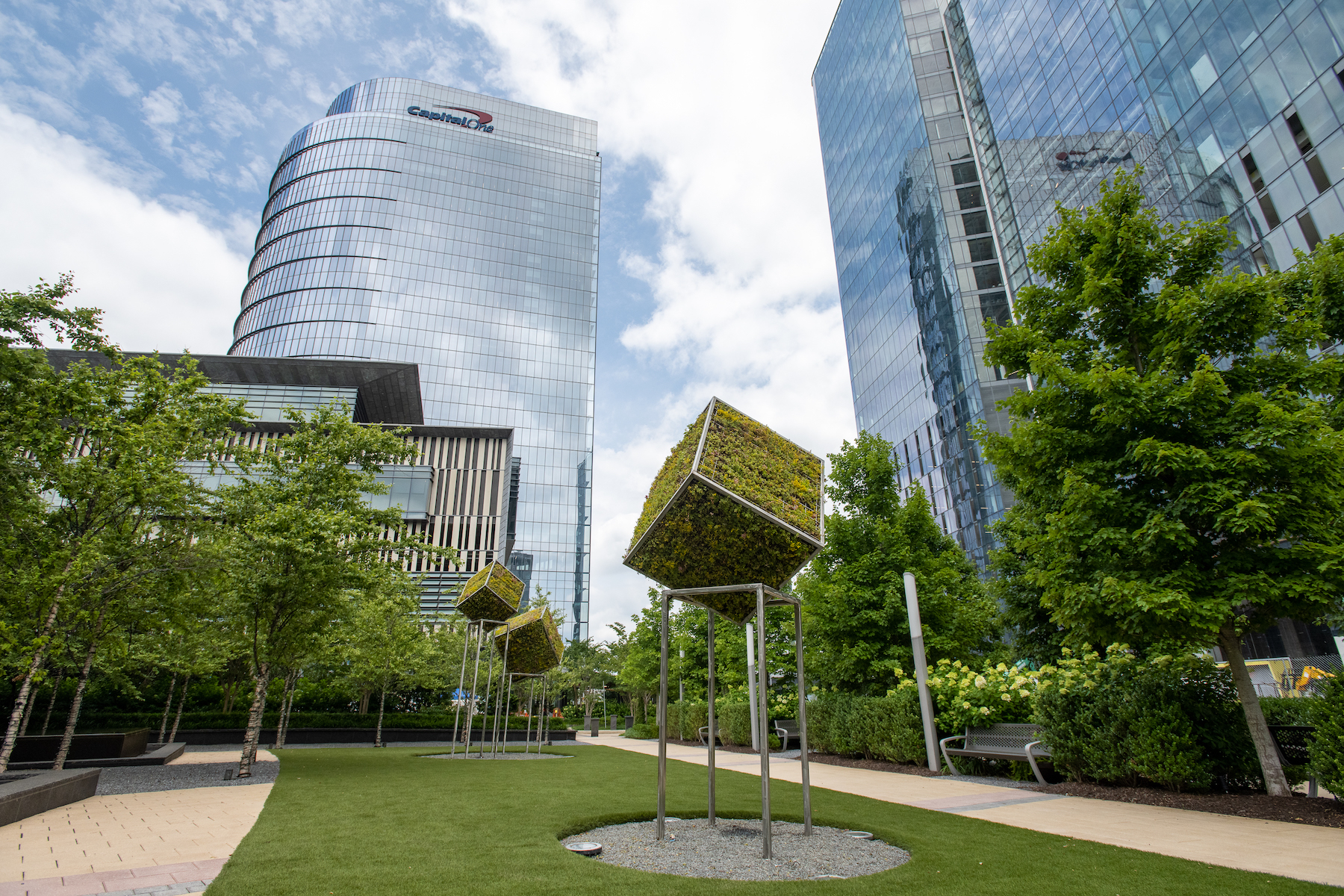 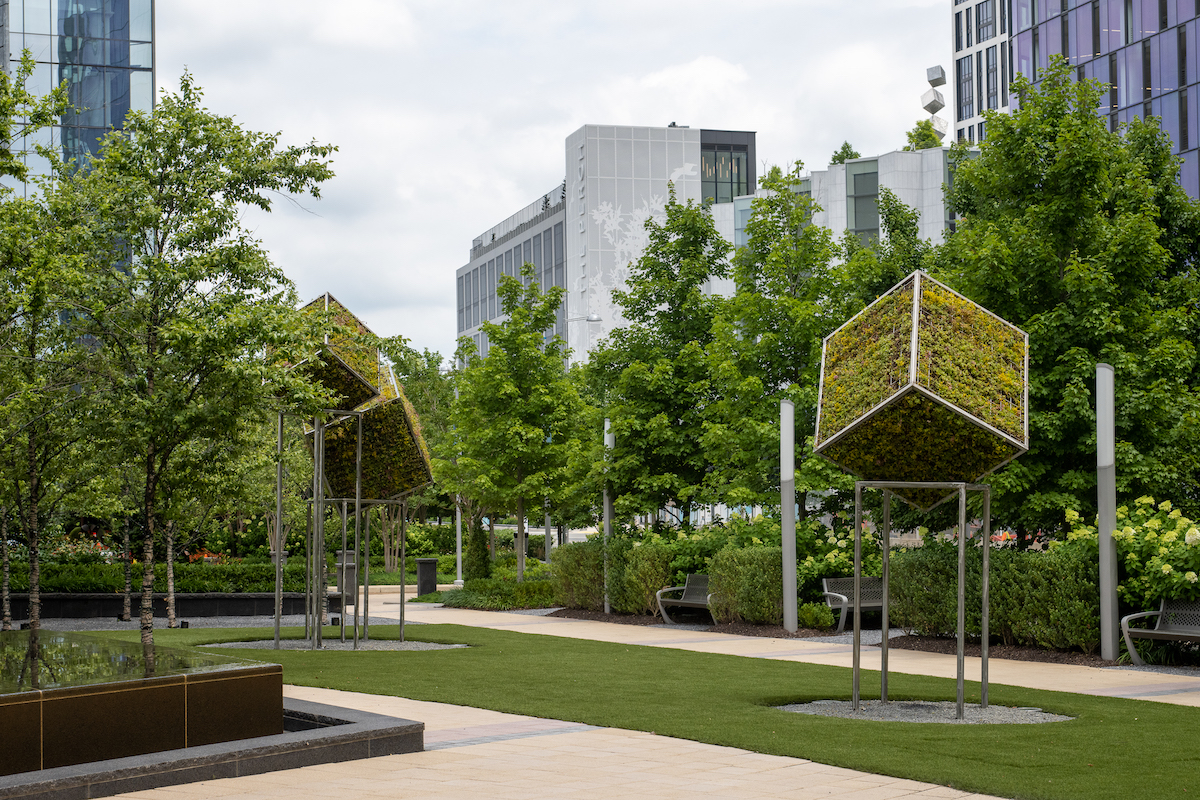