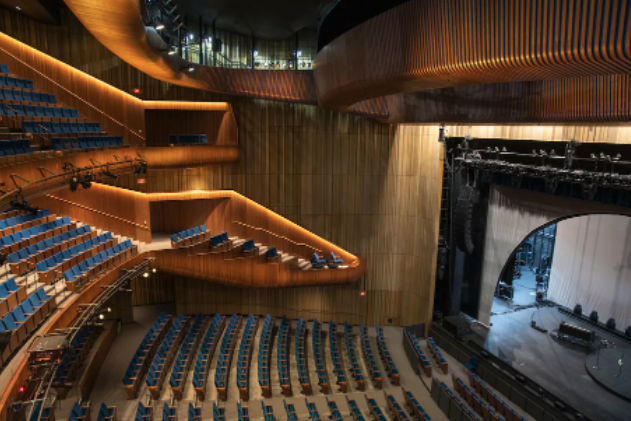 5 reasons to go out to Tysons

For generations of Washington area residents “Tysons” meant one thing: the biggest mall in the region. Tysons Corner Center was a destination for back-to-school shopping and holiday gift hunting, but more than that, it was a place to hang out. Teenagers would drive halfway around the Beltway, passing malls in Bethesda, Springfield and elsewhere, to wander endlessly from shoe store to record store to arcade to food court before beginning the circuit again.

Even as tech companies snapped up Tysons office space, and giants such as Capital One, MicroStrategy and Booz Allen Hamilton moved their corporate headquarters into the neighborhood. “Tysons,” for most folks, remained synonymous with shopping. Even unofficially dropping “Corner” from the area’s name in 2012 didn’t make a lot of difference.

But now a new generation of developers and town-center planners wants us to think differently. Forget parking lots, traffic jams, even the malls. When you hear “Tysons,” they want the name to conjure memories of sunny rooftop beer gardens, DJs spinning at artsy pop-up bars, and concerts and musicals performed at a 1,600-seat theater, all of which are easily accessible by Metro, or just minutes from the Beltway.

Opinion: Ten years into redevelopment, is Tysons what we envisioned?

Ian Callender, one of the social architects behind the popular Sandlot pop-up event spaces in Georgetown and Southeast Washington, heard some pushback from friends and regulars when the Sandlot opened a branch at the Boro, a residential and commercial development near the Greensboro Metro Station. It had the same vibe as the previous locations, with a container bar and events that combine urban music and art, but “They feel hesitant, like it’s just hella far,” Callender says, even after he explains it’s a straight shot out I-395 to I-66 from his home in Southwest. But Callender considers the first summer a success, and is already planning for next year.

Back toward the Beltway, where a 470-foot tower marks the headquarters of Capital One, the last few months have seen the arrivals of some facilities on the banking giant’s campus that are distinctly less buttoned-down: the Capital One Hall performing arts center; the Watermark Hotel and its Wren restaurant; Perch, a 2½ acre park located 11 floors above street level; and the Starr Hill Biergarten, a large rooftop area stocked with beers from the central Virginia brewery.