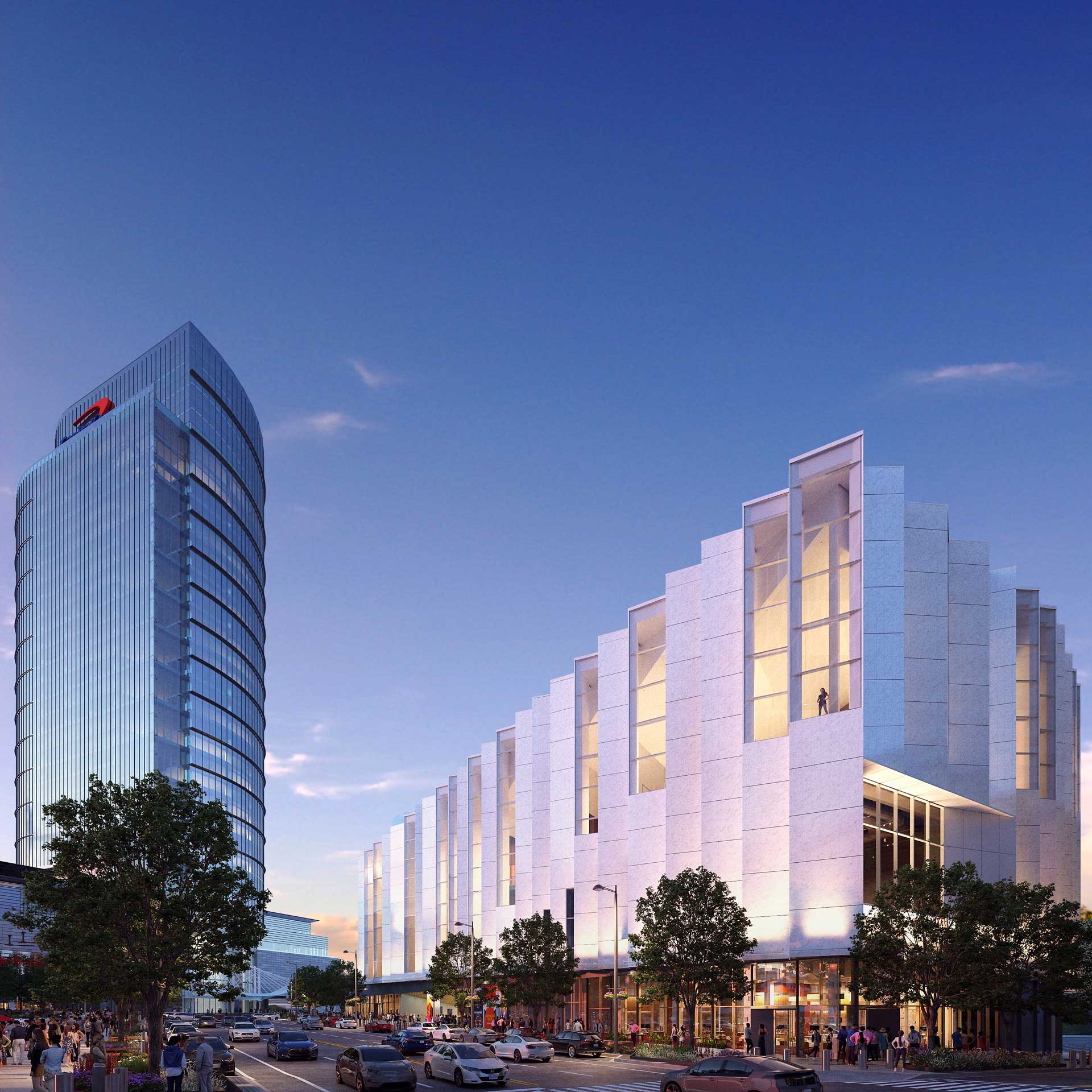 Michelin-starred chef to open restaurant at Capital One Center

Chef Pepe Moncayo is branching out into Northern Virginia, a little more than two years after his Spanish-Japanese-themed Cranes restaurant opened in D.C.’s Penn Quarter.

Moncayo and his partners have signed a lease for about 7,000 square feet at Capital One Center, the Wegmans-anchored mixed-use development in Tysons by Capital One Financial Corp. (NYSE: COF). The Michelin-starred chef is keeping under wraps just what type of restaurant concept he’s planning for Tysons, except to say it won’t be a carbon copy of Cranes. He said D.C. design firm //3877, which also worked on his Penn Quarter restaurant, has been tapped to help him come up with the vision for the new space.