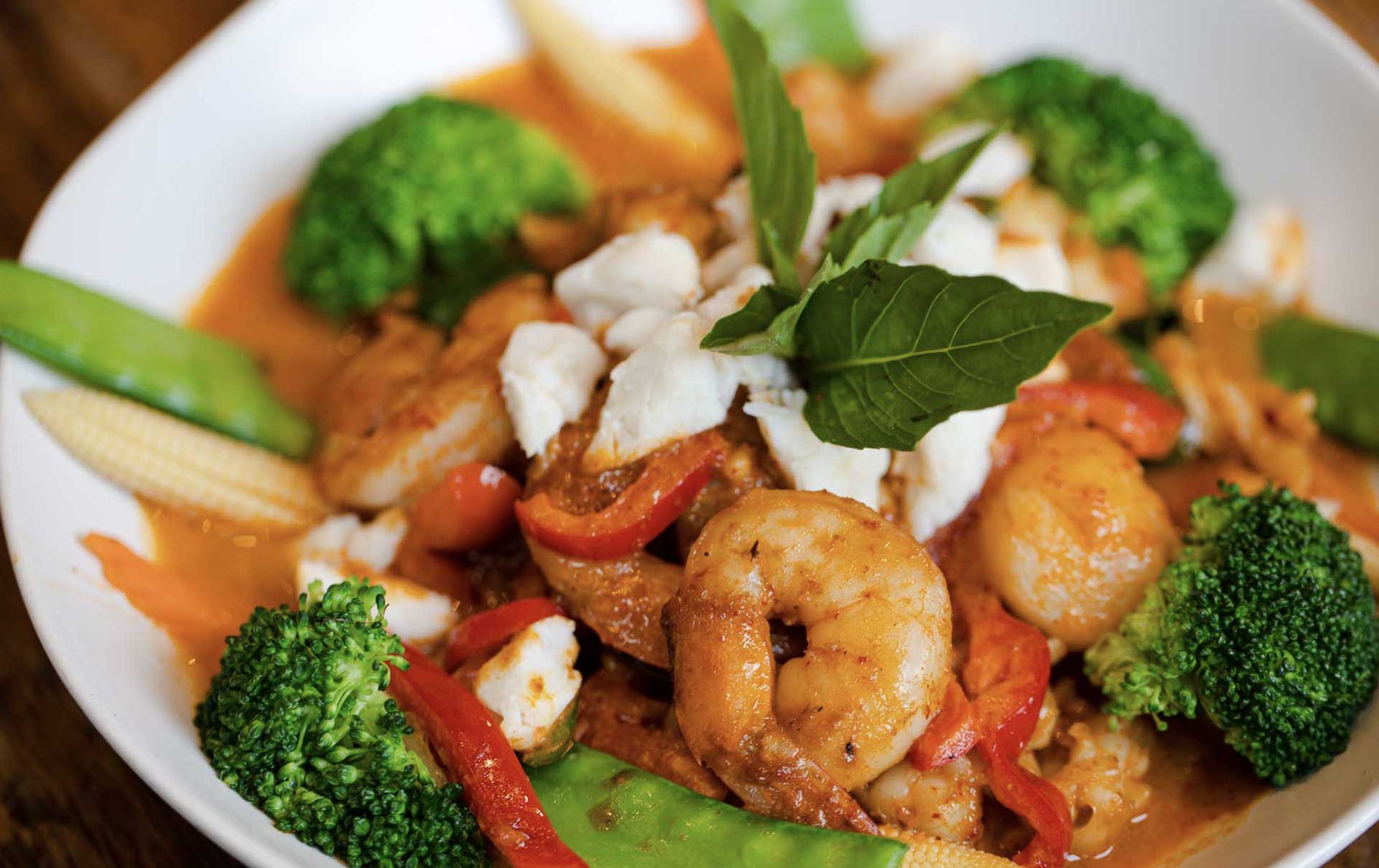 Sisters Thai has reached a deal to open a new restaurant in Tysons, adjacent to the new performing arts center that opened last year at Capital One Center.

The restaurant chain owned by Bangkok native Tammie Disayawathana signed a lease at 7730 Capital One Tower Road in mid-December, and aims to open in late 2022. It will be the fifth location for Disayawathana, whose Potomac location got a nod from the Washington Post's food critic in April. Sisters will join a growing roster of retail tenants at the mixed-use development most notably including an 80,000 Wegmans.

The 5,029-square-foot and restaurant will be located next to the entrance to the performing arts center, dubbed Capital One Hall. It was precisely the type of restaurant the entertainment venue has been courting to complement a mix of nearby uses including The Perch, a 1.2-acre rooftop space featuring Starr Hill Brewery, said Jonathan Griffith, the center's managing director. Capital One Center's entertainment venue and retail are at the base of Capital One Financial Corp.'s headquarters, though all the retail is also open to the public.